Ann Arbor's local cycling community raised $40,000 to help repave the last scenic stretch of Huron River Drive that was in dire need of repair. The Washtenaw County Road Commission contributed $110,000 in matching funds available from the state and the project was completed in 2014.

The effort to raise private funds was led by Greenview Data's founder Ted Green, himself an avid bicyclist and member of the Ann Arbor Bicycle Touring Society. 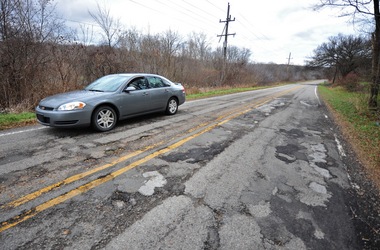 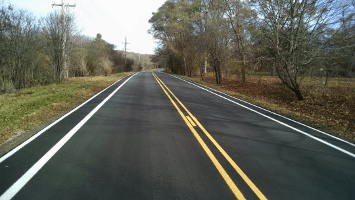 Greenview's founder Ted Green is at it again!

He's raising money to repave more of the Ann Arbor area's scenic Huron River Drive. Over $45,000 cash was raised back in 2010, which grew to over $185,000 with matching funds made 3available for repaving and bike lanes.

This year's effort is focused on repaving a badly detriorating half-mile section. According to Ted, this stretch is no longer just annoying, but dangerous:

"It's become a real safety issue. Motorists, bicyclists and runners are now avoiding these areas by using the oncoming lane."

Ted is raising funds from bicycling and running clubs that he hopes will be matched by the county's road commission and other local governmental units.

We're in the news!